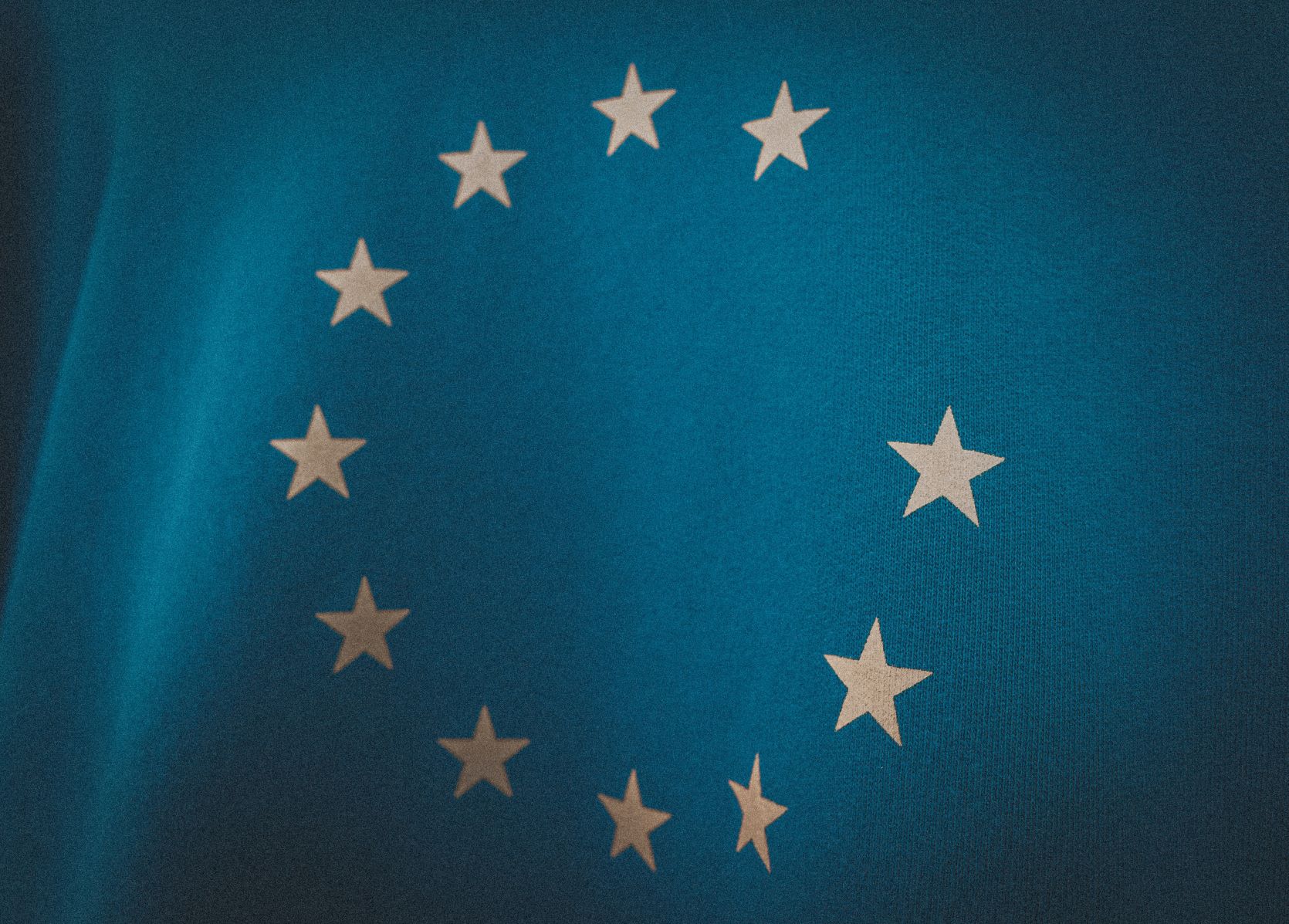 NICOLAS Avocat law firm assists you in the various aspects of European litigation. As a firm in EU law, it assists you consequently before the various European authorities and courts within the European Union (UE), for the application of European law, whether in Paris, Brussels, London, Strasbourg, Luxembourg or The Hague. Thus, he works out with you the best litigation strategy, with regard to your legal problem. Our firm advises you also in the regulatory law of the EU.

Areas of competence in European law

As a law firm specializing in EU law, we assist you in various areas of European litigation. These include, in particular, European Union disputes relating to the free movement of people, goods, services, and capital. We, therefore, assist you with the various aspects of European business law, European public law, and European human rights. As such, we work in particular in the following areas:

In addition, we bring you expertise on the various legal issues raised by Brexit. Indeed, Brexit has consequences on the different branches of EU law. Thus, we advise you, on the implementation of a post-Brexit strategy, for the preservation of your rights. In addition, the firm’s competence in European litigation allows it, in particular, to assist you before the various European courts and tribunals.