Liable to French VAT for an unused aircraft ticket 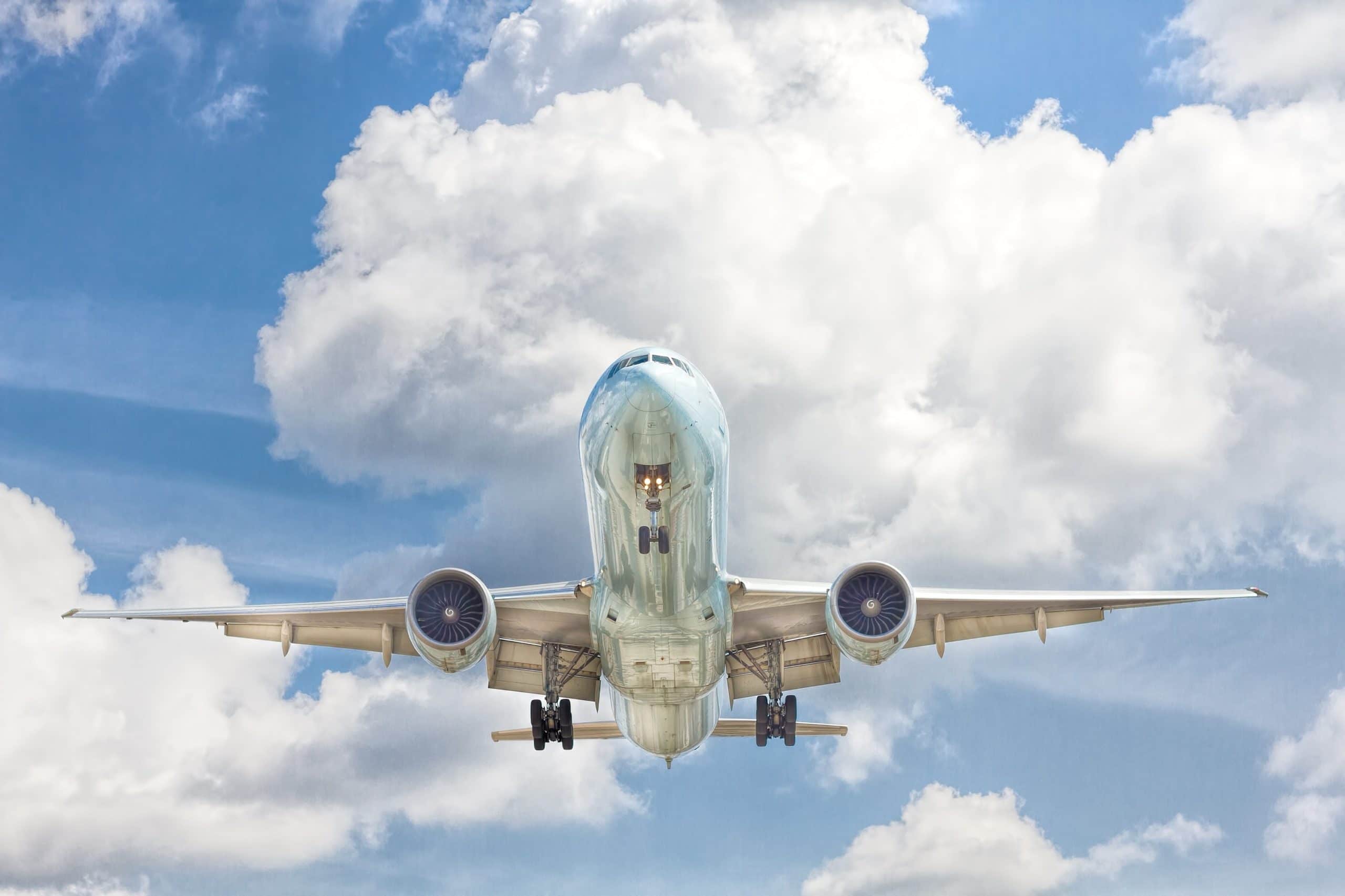 By three judgments on July 10, 2019, the French Conseil d’Etat ruled on the French VAT application on aircraft ticket.

It should determine if French VAT has to be applied on an unused aircraft ticket?

The application of French VAT to the Aircraft ticket

These services performed only if the passenger of the airline is present at the scheduled date and place of embarkation. Under those circumstances, the equivalent value of the price paid at the time of purchase of the ticket. Thus it is constituted by the right which the passenger derives from benefiting from the performance of the obligations. In particular the obligations arising from the transport contract. It doesn’t matter, the fact that he implements this right, the airline performing the service. When it puts the passenger in a position to benefit from these benefits.

The starting point of the exigibility of the VAT

In the case of installment payments before the delivery of goods or the provision of services is made. Then the tax becomes thus payable at the time of collection up to the amount collected. It follows from the interpretation of those provisions adopted by the Court of Justice of the European Union that:

“If the chargeable event and its chargeability occurs in principle at the moment when the delivery of the goods or the supply of services is performed, however, it becomes due upon receipt, up to the amount received, when installments are paid before the provision of services is performed. In order for the value added tax to be payable without the service having yet been provided, it is necessary and sufficient that all the relevant elements of the chargeable event, that is to say of the future service, are already known and therefore in particular, that, at the time of payment of the advance, the goods or services are precisely designated. Finally, the integral and non-partial nature of the payment of the price is not likely to call into question such an interpretation.”

The liability of the French VAT to a defaulting passenger ticket

In the event of a defaulting passenger, the airline that sells a ticket fulfills its obligations. Then, either in his name and on his behalf, or in thirds, his own name, but on behalf of the aerial company. 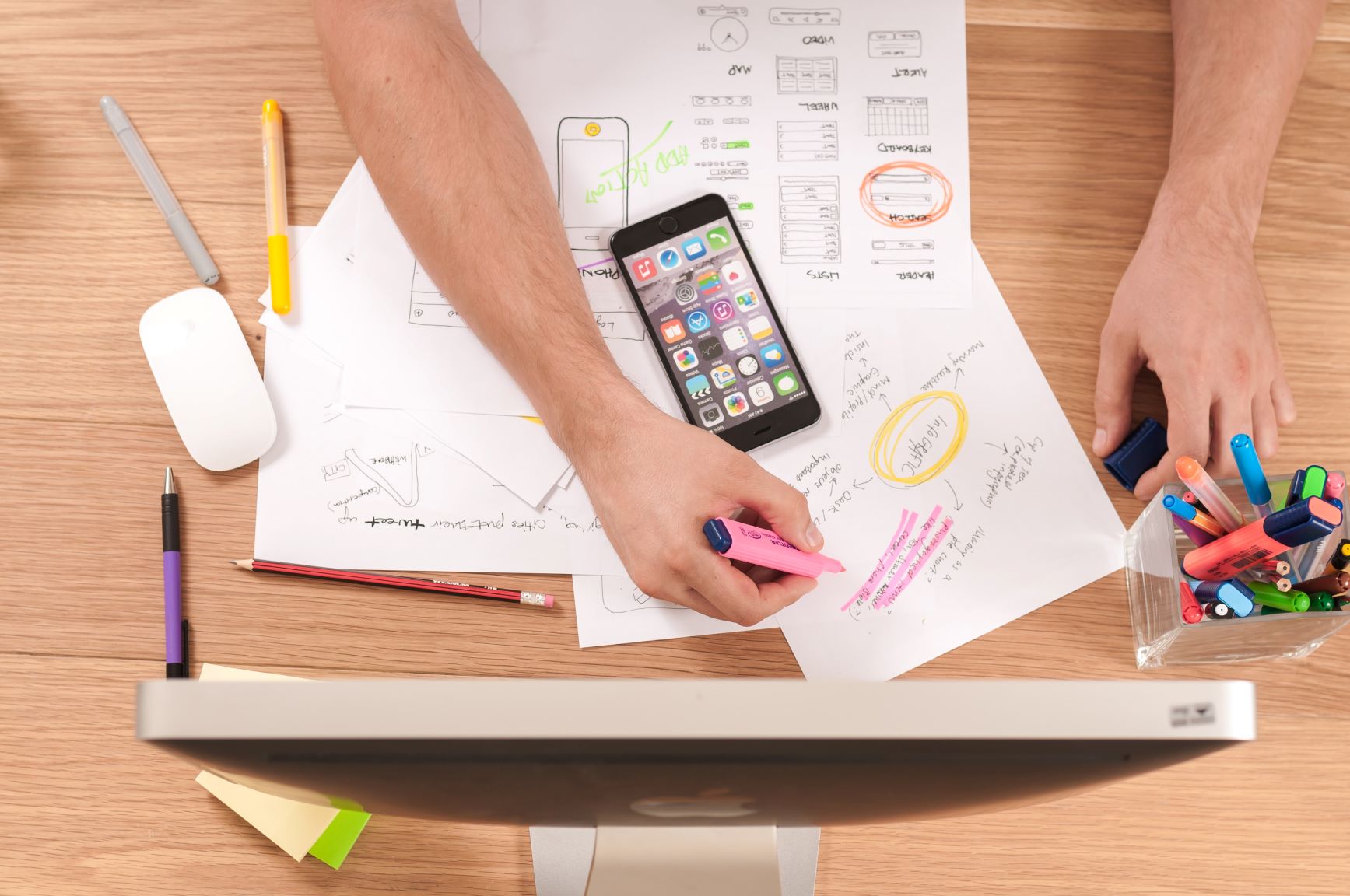 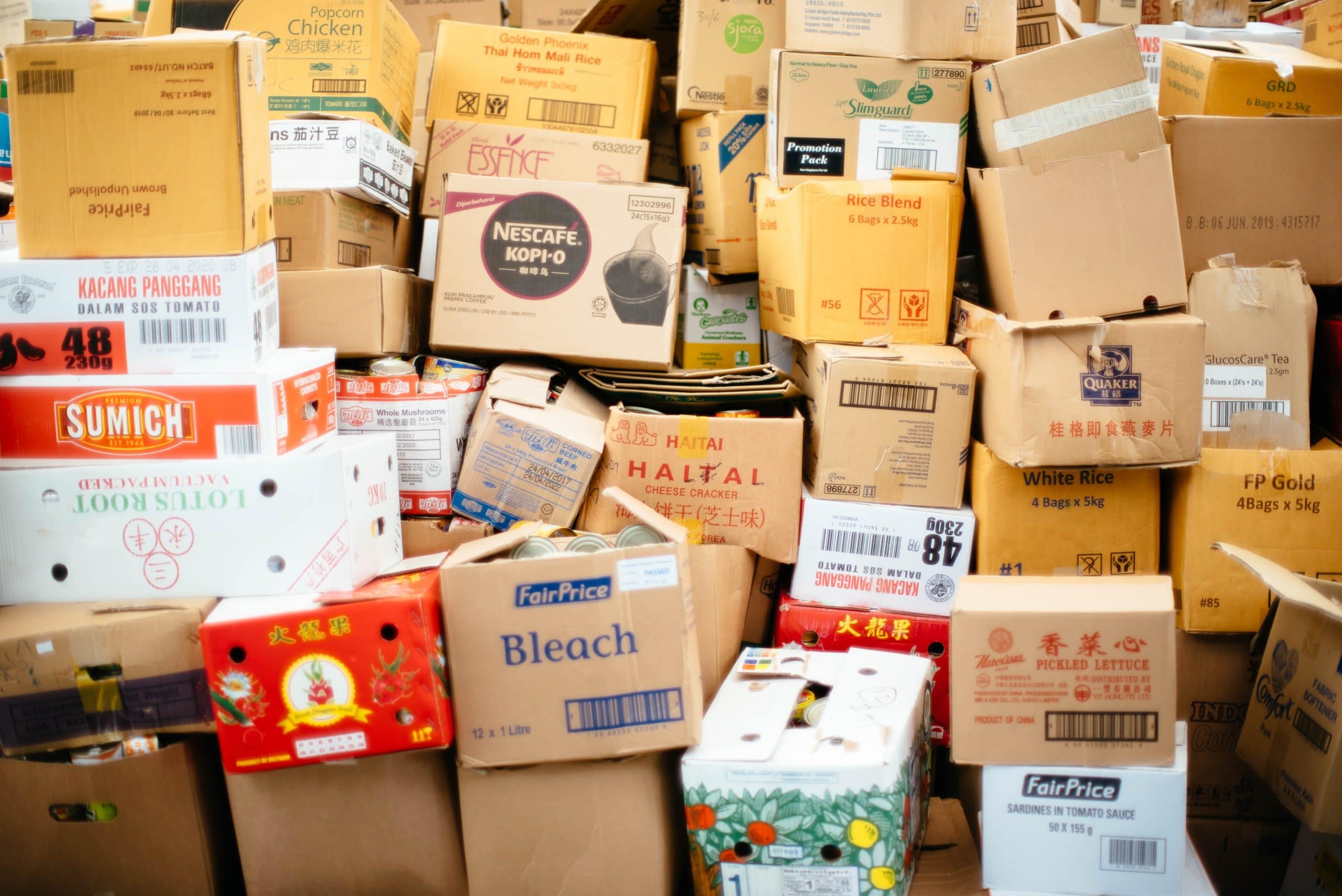 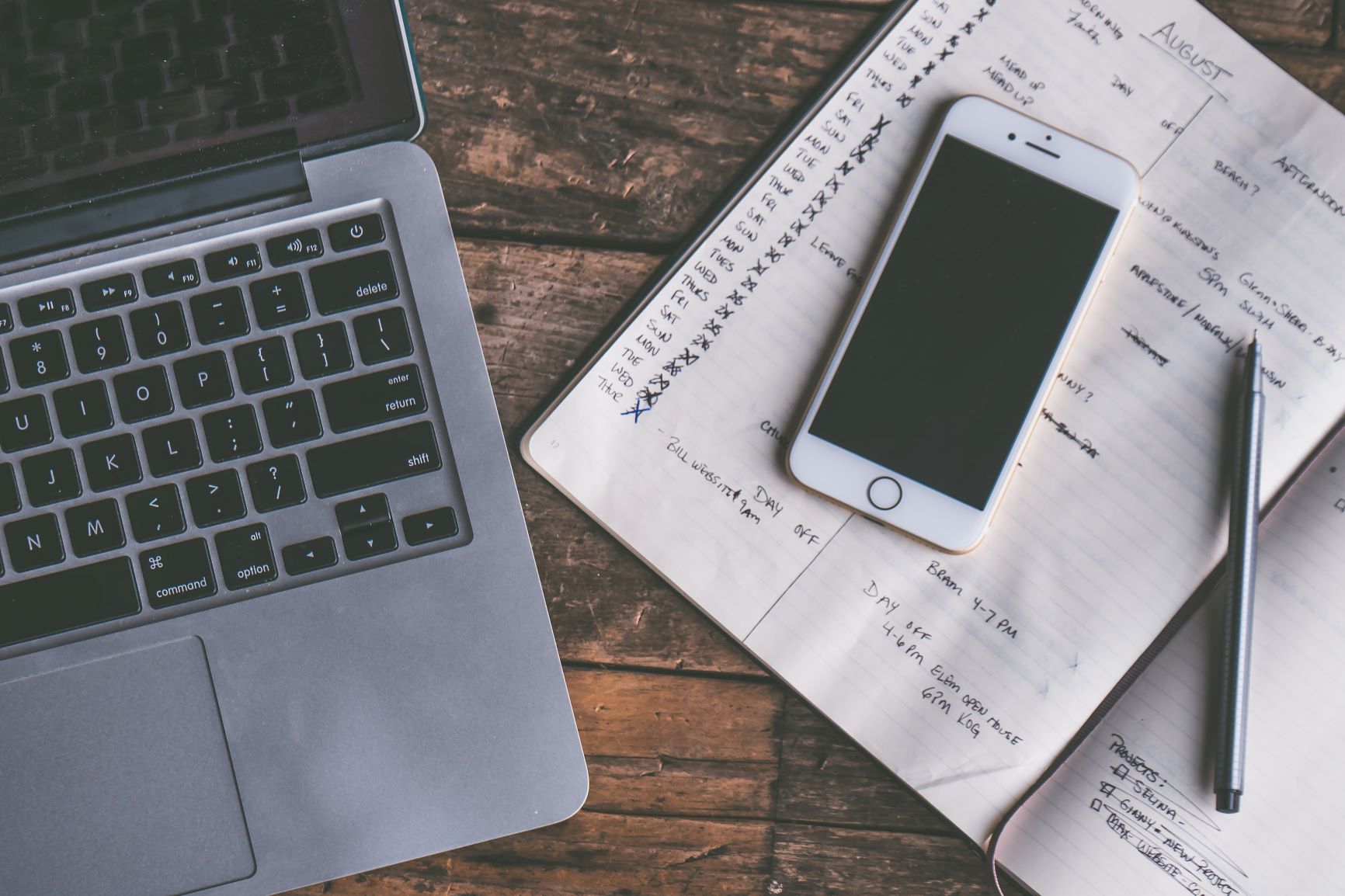